In a bid to reboot the Japanese economy, Prime Minister Abe has launched a JPY 2.8trn stimulus plan 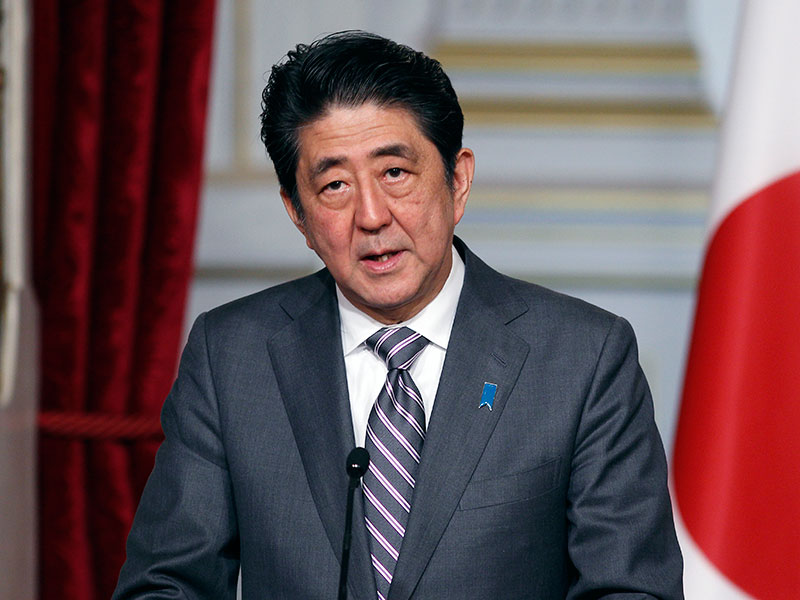 However, when broken down, the large headline figure amounts to much less in actual spending: of the JPY 28trn, only JPY 6.2trn is new government spending, and JPY 4.6trn will be spent this year, accounting for less than one percent of GDP.

The spending aims to address a number of areas of Japan’s economy, including JPY 6.2trn dedicated to new infrastructure projects, such as improving port facilities and speeding up the creation of a new high-speed maglev train line between Tokyo and Osaka.

The spending aims to address a number of areas of Japan’s economy, including JPY 6.2trn dedicated to new infrastructure projects

As Japan struggles with an ageing population, JPY 3.4trn will also go towards programmes to assist any negative outcomes of this growing demographic change, while JPY 1.3trn will go towards helping smaller businesses, more challenged regional economies and any emerging risks associated with Brexit.

Cash handouts will also be attempted as a form of stimulus, with up to 22 million low-income Japanese citizens receiving JPY 15,000 from the government.

The huge fiscal stimulus package comes after repeated failed attempts to boost Japan’s economy through monetary policy, with the Bank of Japan embracing negative interest rates. However, while the stimulus package is the largest pursued by the Japanese Government since the financial crisis, its results are expected to be relatively modest: according to Koya Miyamae, Economist at SMBC Nikko Securities, it is expected to boost growth by just 0.4 percent, as reported by the Wall Street Journal.