House and Senate Republicans have hashed out their differences over the tax reform bill, agreeing to reduce the corporate tax rate to 21 percent 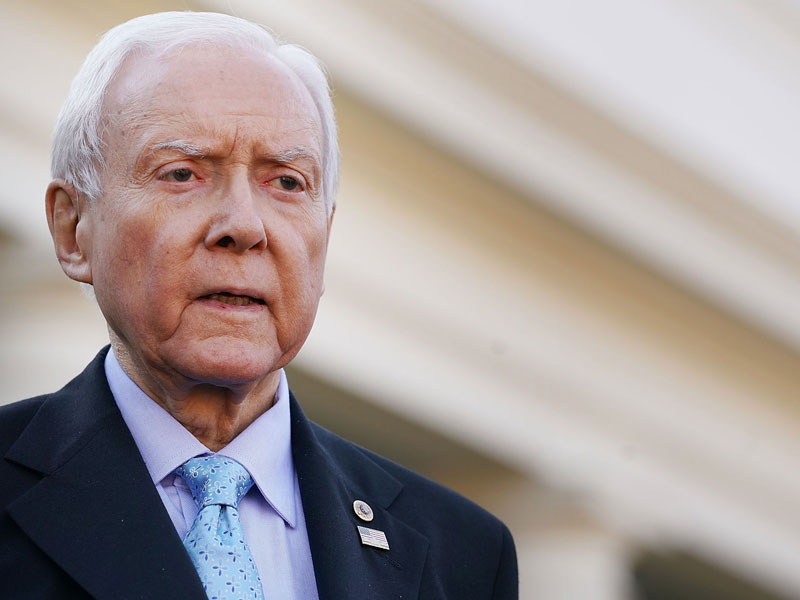 Senate Finance Committee Chairman Orrin Hatch has been working towards getting the bill through Congress before the end of 2017
Government policy | Infrastructure
Author: Kim Darrah

After weeks spent hashing out their differences, Republicans from the US Senate and the House of Representatives have struck a landmark deal on tax reform, agreeing to a final tax overhaul bill that would cut corporate tax from 35 percent to 21 percent, and bring the top income tax rate down from 39.6 percent to 37 percent.

The head of the Senate finance committee, Orrin Hatch, has promised to push the mammoth bill through Congress before Christmas. It is currently being written into legislative text in preparation for votes in the Senate and House, which could come as early as the start of next week.

If it passes, the bill will constitute an overhaul of the US taxes, the likes of which has not been seen since Reagan’s 1986 Tax Reform Act

The size of the cuts has been substantially watered down since President Trump initially stated he wanted to bring corporation tax down to 15 percent. Nevertheless, if it passes, it will constitute an overhaul of US taxes, the likes of which has not been seen since Reagan’s 1986 Tax Reform Act.

There is a possibility that the bill will struggle to pass through the Senate, where Republicans hold only a slim majority. The recent by-election victory of Democrat Senator Doug Jones, which whittled the Republican majority down to just 51-49, could prove an additional obstacle.

If it passes, the bill would buoy business performance, as corporations would see a drastic reduction in their tax expenditures. It would also spur a slight up-tick in growth. However, this would come at the price of widening inequality, with the benefits skewed to those already in the upper echelons of income distribution.

Despite positive growth predictions, it will also make a substantial dent in public finances. It is predicted to deepen the budget deficit by an additional $1trn over the coming decade, according to estimates from the nonpartisan Joint Committee and Taxation committee.