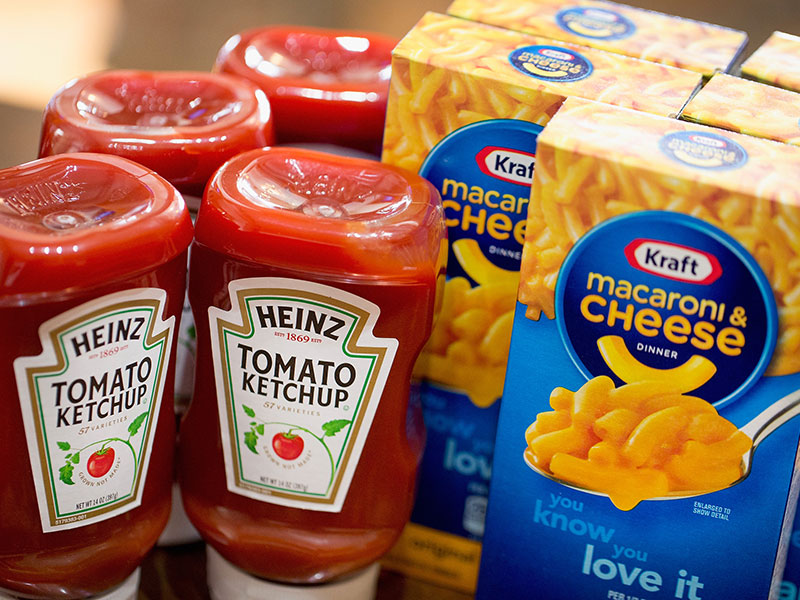 Only two days after announcing its interest in acquiring the brand, US food giant Kraft Heinz has abandoned its $143bn pursuit of Unilever
Corporate Governance | Strategy
Author: Emily Cashen

US food giant Kraft Heinz has abandoned its $143bn pursuit of Unilever, just two days after confirming its interest in the brand. On February 17, Unilever rejected the US firm’s initial offer, insisting that there was “no merit, either financial or strategic” to a deal with Kraft Heinz.

The merger would have been one of the largest in corporate history, creating the world’s second largest consumer goods group and combining a host of popular household brands. Unilever, whose brands include Marmite, Dove soap and Magnum ice cream, is the UK’s third-largest listed company, employing more than 7,000 workers across the country.

The Kraft Heinz-Unilever merger would have been one of the largest in corporate history, creating the world’s second largest consumer goods group

The withdrawal came after UK Prime Minister Theresa May asked senior officials to scrutinise the proposed merger in order to assess whether the foreign takeover bid warranted government intervention. Rumours of the merger were met with anger among UK trade union groups, who expressed fears that the Kraft Heinz megadeal would trigger large-scale job losses at the two companies.

In June 2016, May promised to implement a “proper industrial strategy” to prevent predatory foreign takeovers of UK companies, particularly targeting acquirers that fail to maintain or establish factories in the UK. In 2010, Kraft Heinz’ takeover of UK chocolatier Cadbury prompted a government reassessment of takeover procedures. Shortly after the controversial acquisition, Kraft Heinz backtracked on its promises to maintain Cadbury’s Somerdale factory, announcing that it would instead close the plant.

In the face of brewing political opposition, Kraft Heinz’s billionaire owners retreated from the deal on February 19 – just 55 hours after announcing its ambitious bid. Shares in Unilever initially soared after Kraft Heinz confirmed its interest, but fell by eight percent in the wake of the withdrawal.

Despite Unilever’s firm rejection of the deal, on February 19 the two companies released a joint statement, insisting “Unilever and Kraft Heinz hold each other in high regard”. The statement added: “Kraft Heinz has the utmost respect for the culture, strategy and leadership of Unilever.”

While the two companies cater to the same market, they differ greatly in their approach to business. The Brazilian private equity group that jointly manages Kraft Heinz is dedicated to cost-cutting initiatives, and has gathered an industry reputation for slashing factory jobs. Unilever, on the other hand, stands by its principles of corporate responsibility and environmental protectionism, even when this eats into costs at the company.