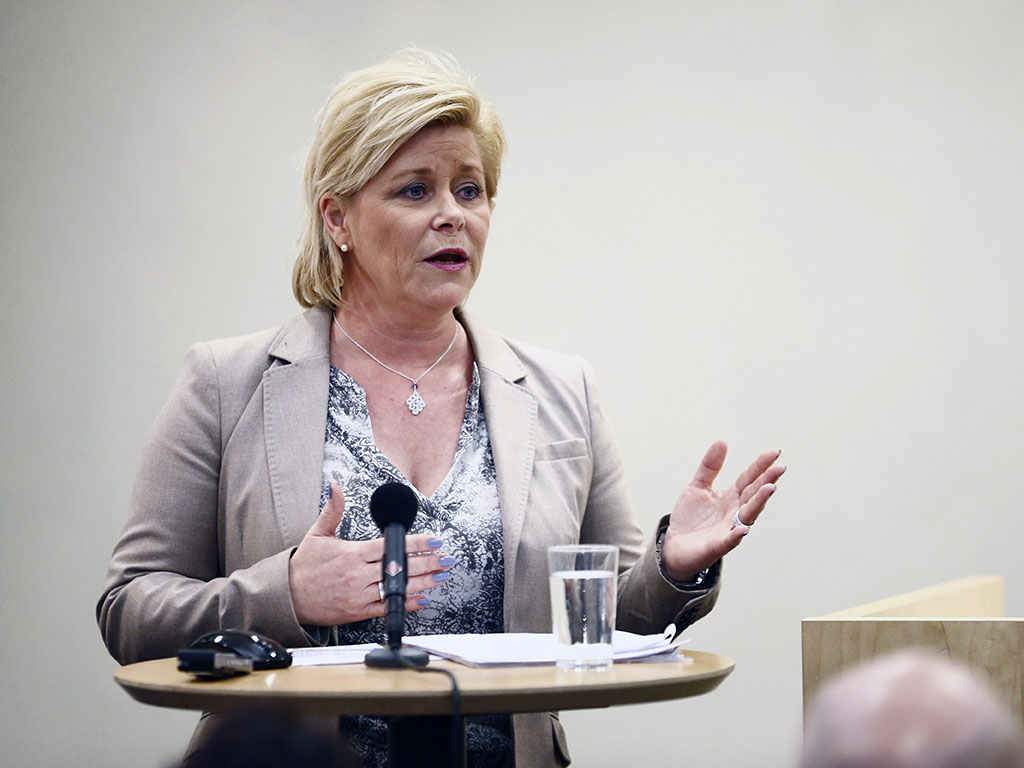 Norway’s $900bn sovereign wealth fund, which amounts to $171,000 for each Norwegian citizen, has long followed a strict investment strategy wherein overseas investments are restricted to 60 percent stocks, 35 percent bonds and five percent real estate. On February 16, the Norwegian Government proposed a rethink of this approach, putting forward a plan to channel investments towards stocks and away from bonds, which have recently seen dwindling returns.

The proposed change would raise the limit for spending on stocks from 60 to 70 percent, which would amount to a shift of $90bn into equity markets.

The Norwegian Government has put forward a plan to channel investments towards stocks and away from bonds, which have recently seen dwindling returns

According to a government statement: “The expected return on equities exceeds that of bonds, thus supporting the aim of increasing the fund’s purchasing power. At the same time, equities carry higher risks. The proposal to increase the equity share is based on a comprehensive assessment of the recommendations received.”

The Norwegian Government’s plan is based upon a report issued by a government-appointed commission, which warned that if no action is taken, returns on the fund could slump to just above two percent a year over the coming 30 years: “A higher share of equities increases the expected return, and the contribution to the fiscal budget, but also entails more volatility in the value of the fund and a higher risk of a decline in its long-run value.”

The extra risk would have knock on effects for fiscal policy, which would have to adapt to a more unpredictable income.

The government also put forward a proposal to cut the long-running four percent rule that currently restricts the proportion of the fund that is allocated for government spending each year. The governor of the central bank, Oeystein Olsen, welcomed this move. As reported by Reuters, he said: “Fiscal policy must be decoupled from financial assets subject to considerable volatility… The period of rising government spending of petroleum revenues should now be over.”

The plans are still subject to parliamentary approval, and the government would need cross-party support in order to pass the changes. In an interview with Reuters, Finance Minister Siv Jensen appeared positive that the proposals would pass: “My impression is that there is broad agreement for setting a good framework for the management of the fund.”

According to Business Insider, the fund currently owns 2.3 percent of all equity in listed European companies. This could now be pushed up further if proposed changes come into force, resulting in substantial ripple effects for European markets.