Baby boom or bust: why South Korea is desperately trying to boost its birth rate

South Korea has spent billions trying to increase its fertility rate, currently the lowest in the world. With no sign of improvement in sight, the government is trying a different approach 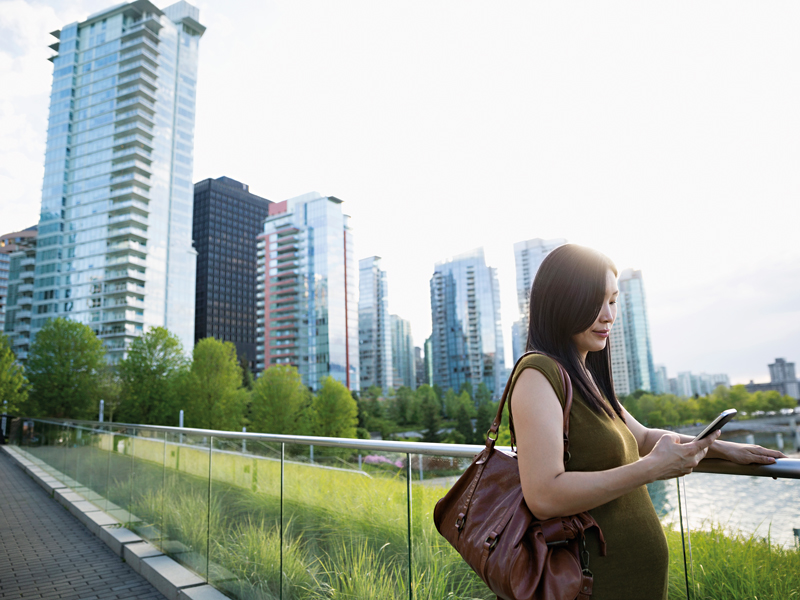 Since 2006, the South Korean Government has spent an eye-watering $128.5bn trying to pull the country’s birth rate back from the brink
Featured | Government policy
Author: Charlotte Gifford

South Korea is in trouble. Last year, its fertility rate tumbled to a record low of 0.98 children per woman, less than half of the 2.1 needed to maintain a stable population. In the next seven years, it’s predicted that South Korea will become a ‘super-aged society’, meaning one in five citizens will be over 65 years old. This is considered one of the greatest threats facing the world’s 11th-largest economy. Huge declines in South Korea’s working-age population will lead to losses in innovation and productivity throughout the economy, while healthcare services are likely to be strained as demand from the elderly increases.

Since 2006, the South Korean Government has spent an eye-watering KRW 152.9trn ($128.5bn) trying to pull the birth rate back from the brink. Through its state allowance programme, expectant couples can claim KRW 500,000 ($420) to cover prenatal expenses, and subsidies worth KRW 107,000 ($89.90) a month are available for parents with children younger than five. Yet despite these efforts, the fertility rate remains abysmally low. The government is realising that it needs to rethink its approach, and fast.

The price of prosperity
Once upon a time, South Korea was actually trying to bring its fertility rate down. In 1960, women had, on average, six children each. To stabilise the population, South Korea began a family planning campaign encouraging parents to have a “small and prosperous family” by improving women’s education and access to healthcare services.

Confucianism, which upholds that women are solely responsible for the care of children, is still a highly influential school of thought in South Korean society

The thinking behind this campaign was that parents with fewer offspring would be better placed to invest in their children’s education. The South Korean education system is one of the most competitive in the world: when children are at an early age, their parents begin agonising over an eight-hour entrance exam for university that will have a tremendous impact on their social mobility and career prospects. Such a demanding system has helped engender nothing short of an economic miracle in South Korea: the economy grew 17-fold towards the end of the last century. But for the children and families that still go through this process every year, it is far from ideal.

“There is a high cost to the mother in emotional and financial pressures when raising children,” said Gavin W Jones, an emeritus professor at the Australian National University. “If the children don’t do well, the family’s reputation suffers.” These psychological stresses are only exacerbated by the huge financial burden of raising a child. Families in Seoul spend an astonishing 16 percent of their income on private after-school tuition to help their children study for exams. Childcare is also very expensive – despite the state allowance programme, many parents spend roughly $200 a month on childcare.

Today’s South Korean youth have lived and breathed this culture. They’ve seen their parents endure the stress and financial expense of raising a child, and they’re now questioning whether it’s such a crucial life event after all.

Baby strike
In South Korea, Millennials have another name: the ‘Sampo generation’, which translates to the ‘three giving-up generation’. The term is used to describe the cohort of young South Koreans who have relinquished three aspects of life: dating, marriage and children. This trend is particularly prevalent among the country’s young women; many are deciding not to raise a family as they are afraid that doing so would mean forfeiting their careers.

They’re right to be concerned: 40 percent of South Korean women leave the workplace for some time after having children. This creates what’s known as the ‘m-shaped curve’. When plotted on a graph, women’s employment in South Korea rises in their 20s, then plummets around the time they have children before rising again in their 40s, creating a distinct ‘m’ shape. It’s a phenomenon rarely observed in developed countries, and a sign of significant gender disparity in South Korea’s labour market.

Also impacting women’s decision not to have children is the simple fact that motherhood is incredibly taxing. Despite their participation in the labour market increasing, women have continued to take the brunt of domestic chores. Confucianism, which upholds the idea that women are solely responsible for care of children and the elderly as well as maintenance of the home, is still a highly influential school of thought in South Korean society – even among those with more progressive attitudes to gender, these deeply entrenched societal values can be difficult to shake off.

“According to the [Korean Women’s Development Institute’s] Gender and Family Household Survey, 86.1 percent of Korean couples in dual-earner families agree that housework should be equally shared between men and women,” Sirin Sung, a lecturer in social policy at Queen’s University Belfast, told World Finance. “However, OECD data suggests that Korean women still spend four times as many hours on unpaid family work compared with men.”

The government has been slow to acknowledge the impact of gender inequality on the nation’s birth rate. Many women have accused it of being tone-deaf in its approach to the problem. In 2016, the previous government launched a heat map of marriages, births and women of childbearing age across the country, hoping this would encourage competition between different regions. Instead, it was taken down after one day due to a public outcry from South Korean women, who accused the government of seeing them as “reproductive organs”.

A change in direction
The government is finally starting to listen. Learning from his predecessor’s mistakes, President Moon Jae-in has focused the birth rate policy around improving gender equality. “We are now at the last golden time to fix a serious population problem,” Moon said in a speech launching the Presidential Committee on Ageing Society and Population Policy. “We must now focus on how marrying and giving birth doesn’t limit the lives of women.”

One way the government plans to do this is by encouraging men to play a more active role in parenthood. In July 2018, new measures came into place extending paternity leave to two years up from one, and guaranteeing new fathers 80 percent of their normal wages, capped at $1,338 a month. It was hoped this would reduce the childcare burden on women.

However, few men choose this option. Despite government campaigns to normalise paternity leave, men accounted for only 17 percent of parents who took it in 2018. “Men are concerned that the organisational culture of the workplace, which portrays those who take leave as less committed to work, may result in disadvantages for promotion and pay,” Sung said.

Sung also points out that even the gendered naming of these policies could be off-putting for men. “Maternity, paternity and parental leave provision all come under the ‘maternity protection’ scheme,” she said. “Changing the name of this scheme to ‘parental rights’ would help to challenge this gendered assumption.”

Another way the government could help working mothers is by addressing the shortcomings of state-run childcare programmes. Although families are given financial support from the state, this doesn’t guarantee them good childcare – mainly because there aren’t enough daycare centres to meet demand. It’s fairly common for families to remain on the waiting lists of state-run centres for over a year; the lack of affordable care is a key reason why women tend to leave their jobs and become stay-at-home mothers. It’s crucial that the government builds more daycare centres if it’s to convince women that motherhood is something they can comfortably pursue without losing their careers or financial stability.

All work and no play
The average South Korean works 2,113 hours a year – the second-most of all OECD member nations. The government has recognised the impact this might be having on its citizens’ ability to date and spend time with their partners; as a result, the working week has been cut from 68 to 52 hours. To enforce this, Seoul’s city hall cuts electricity to the building at 7pm on Fridays. Some private companies even broadcast reminders telling people to go home.

While this might improve the work-life balance of office workers, it has wide-reaching repercussions for the third of South Korea’s labour force in jobs with irregular hours. To compensate for the number of paid hours they’ve lost, many of these workers have had to take on second jobs. Some of them even work for as long as 19 hours a day.

Moreover, the policy won’t necessarily change the culture behind overworking, which can be just as detrimental to family life. The South Korean work ethic, instilled at an early age, means many prioritise their careers and finances over personal relationships. In a 2018 survey of 1,141 people, almost 70 percent of South Koreans said they were too focused on their careers to get married.

South Korea’s hyper-competitive culture – a source of progress for so long – is now contributing to a major downward trend in its economy. For decades, overworked husbands, stay-at-home mothers and intensely studious children have supercharged the country’s growth, but that growth has come at the expense of female empowerment, a healthy work-life balance and a stable birth rate – key elements needed for sustainable economic success. If the government can improve gender equality and create a better environment for raising a family, it may still be able to turn back the clock on this impending demographic crisis.