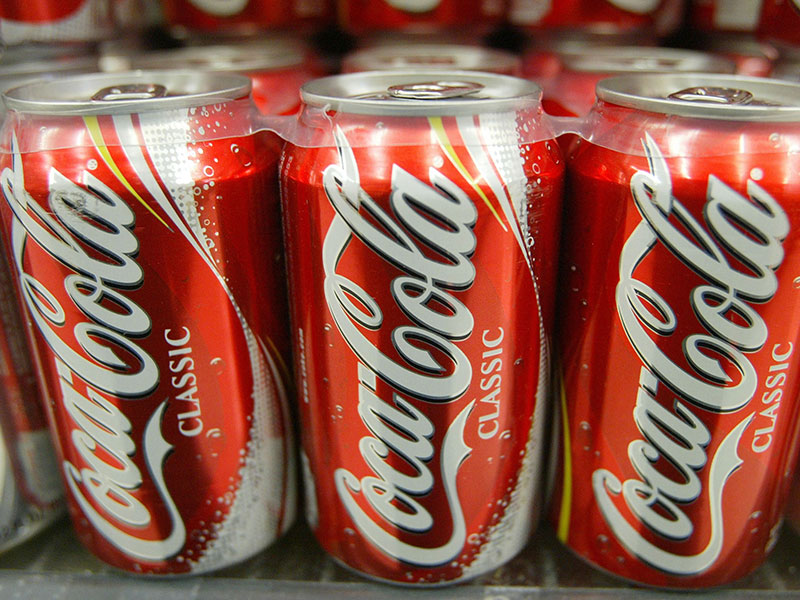 On January 4, a lawsuit was filed against the world’s largest beverage company, Coca-Cola, claiming it made misleading claims to consumers. Non-profit organisation Praxis Project has accused both the beverage giant and the American Beverage Association of downplaying the health risks of sugary soft drinks in order to bolster sales.

Such marketing has continued apace in spite of scientific evidence that proves the link between high-sugar beverages and various afflictions, including type 2 diabetes, obesity and cardiovascular diseases.

Coca-Cola has been accused of promoting the idea that obesity is caused by a lack of exercise, as opposed to what we consume

Coca-Cola has also been accused of promoting the idea that obesity is caused by a lack of exercise, as opposed to what we consume, through the use of ambiguous phrases such as “calories in, calories out” and “balance”, which are allegedly promoted to children in particular.

It is this point Praxis Project has focused on in its lawsuit, claiming Coca-Cola lures in customers from a young age in order to encourage them to develop a lifelong habit. The organisation stated in its complaint: “Coca-Cola needs to replenish the ranks of its customers, and it tries to recruit them young.”

In the lawsuit filed in an Oakland, California federal court, Praxis Project likened Coca-Cola’s marketing strategy to that of the tobacco industry in days gone by. Not only does Praxis Project accuse Coca-Cola of promoting products to children, it also argues that, like tobacco corporations, the firm seeks to undermine scientific evidence that has revealed the harmful consequences of consuming its products.

This is but the latest blow to Coca-Cola and the industry as a whole, as regulatory hurdles against soft drink producers continue to increase around the globe. Most recently, the UK enforced a sugar tax that is intended to put off customers, joining a growing list of countries including Mexico, Hungary and France.

The trend is also gaining ground in the US, with cities including San Francisco and Chicago also implementing a similar taxation based on the grounds that soft drinks have a disproportionate impact on residents’ health.