For the first time since 2008, all 28 member-states are expected to grow throughout the three-year forecasting period despite political uncertainty 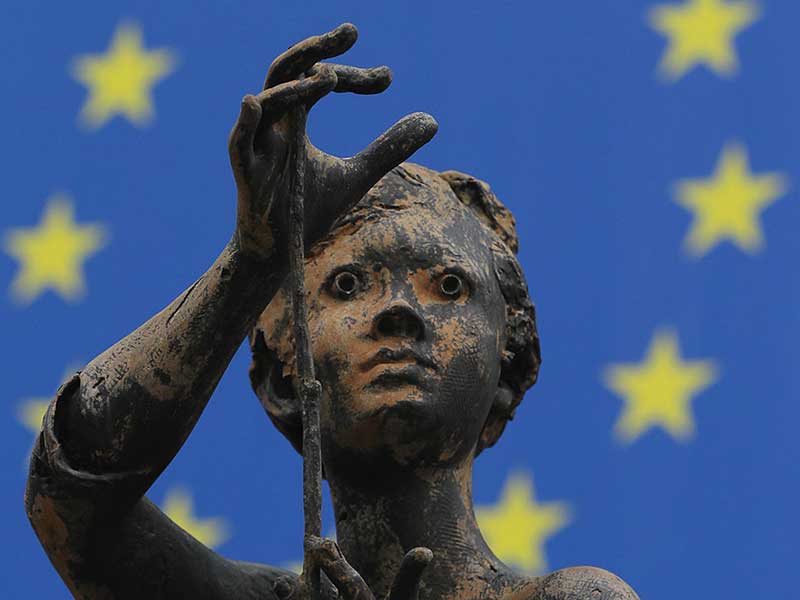 In the first set of forecasts since Donald Trump’s election victory, the European Commission has upgraded its growth expectations for the European economy. The region’s recovery is set to pick up pace owing to positive momentum in the global economy, a predicted uptick in investment and sustained employment gains.

GDP growth in the EU is predicted to reach 1.8 percent both this year and next, while the eurozone is expected to grow 1.6 percent in 2017 and 1.8 percent the following year. This is slightly up from the autumn forecast for the euro area, which foresaw growth of just 1.5 percent and 1.7 percent, respectively.

A key consideration in the forecasts was the heating up of the global economy, with many emerging markets – as well as advanced economies – likely to see a boost as a result of Trump’s proposed fiscal stimulus. Taken together, this is set to have a positive impact on European exports, which were generally weak in 2016.

Though growth estimates
are broadly positive, the European Commission emphasised uncertainty is much higher than usual

The ongoing burden of public debt is also predicted to improve, with the aggregate public deficit expected to fall through 2017 and 2018. While public finances are projected to remain in deficit, the debt-to-GDP ratio is expected to shrink from 91.5 percent in 2016 to 89.2 percent in 2018.

This said, there will be substantial variation among EU member states, with debt crises far from over in certain economies. While Greece faces the possibility of spiralling debt for years to come, France has been warned it must implement austerity measures immediately if it is to avoid breaching EU deficit rules.

Valdis Dombrovskis, Vice President for the Euro and Social Dialogue, commented: “We also need to focus on inclusive growth, ensuring that the recovery is felt by all. With inflation picking up from low levels, we cannot expect current monetary stimulus to last forever. Therefore countries with high deficit and debt levels should continue bringing them down to become more resilient to economic shocks.”

Though growth estimates are broadly positive, the commission emphasised uncertainty is much higher than usual, and that risks are “exceptionally large”. A number of potentially disruptive elections – set to take place in the coming months – continue to cast doubt over growth and stability in the EU. This, coupled with the UK’s proposed withdrawal from the union, presents a key source of uncertainty in the market.

Pierre Moscovici, Commissioner for Economic and Financial Affairs, Taxation and Customs, said: “The European economy has proven resilient to the numerous shocks it has experienced over the past year. Growth is holding up and unemployment and deficits are heading lower. Yet with uncertainty at such high levels, it’s more important than ever that we use all policy tools to support growth.”