The UK boasted the fastest growth of any advanced economy in 2016, defying predictions fuelled by Brexit uncertainties 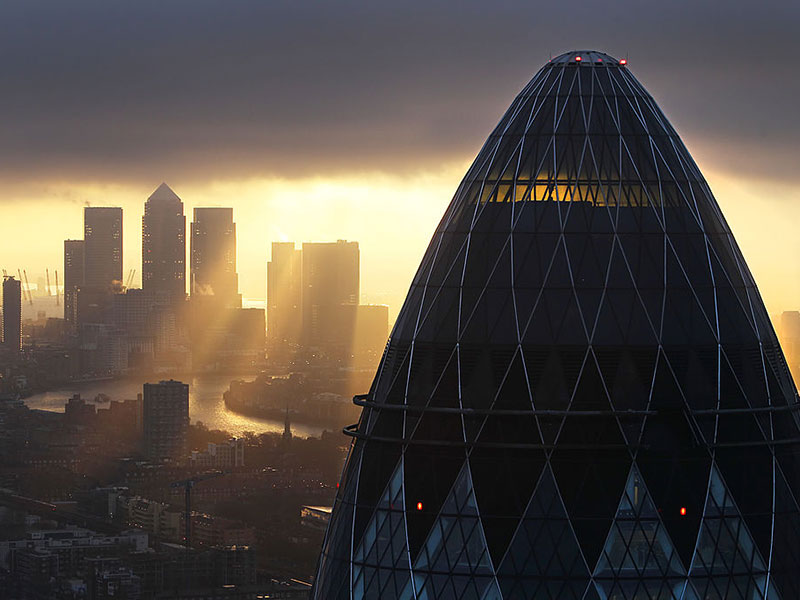 The UK economy grew 0.6 percent in the final quarter of 2016, marking a strong end to a year that exceeded expectations. According to preliminary estimates from the IMF, the new figures place the UK at the front of the G7 group in terms of growth in 2016. The US, on the other hand, is expected to see growth of 1.6 percent in 2016, while Germany is on track for 1.7 percent.

The positive growth figures have defied recurrent warnings the UK’s decision to leave the EU will dampen growth. Chris Hare, a UK economist at Investec, noted, as of yet, there are “scant signs” of a Brexit-related slowdown in the economy. However, the Brexit process is still in its formative stages and its impact on the economy is yet to take shape. “We do still expect the modest slowdown in economic growth this year. Brexit-related uncertainty has not disappeared and might begin to weigh noticeably on business spending”, Hare told The Guardian.

The Brexit process is still
in its formative stages, and its impact on the economy
is yet to take shape

While UK growth appears to have exceeded that of other G7 nations, it has slowed somewhat from previous years. The economy grew by 2.2 percent in 2015 and 3.1 percent in 2014.

Growth in the fourth quarter was driven by a strong performance in services, particularly through consumer-focused industries like retail, travel agencies, and restaurants. The hospitality and restaurant industry performed particularly well, expanding by 1.7 percent and carving out a contribution of 0.24 percent to quarter-on-quarter GDP growth. Manufacturing increased by 0.7 percent, providing a negligible overall contribution to growth. Notably, the business and finance industries expanded by a solid 0.9 percent during the quarter despite fears Brexit could dent confidence in the financial industry.

While the UK appears to have dodged a serious blow to its growth in 2016, many feel the decision to leave the EU will cause serious damage to the economy in the coming years. Quoted in the Financial Times, Bronwyn Curtis from the Society of Business Economists said: “The UK is the country that initiated the ‘divorce’ and Europe will want to make the UK pay the highest price possible.”