The EU Commission has expressed confidence in the sustainability of Greece’s finances, ruling that it should no longer be subject to disciplinary measures over its deficit 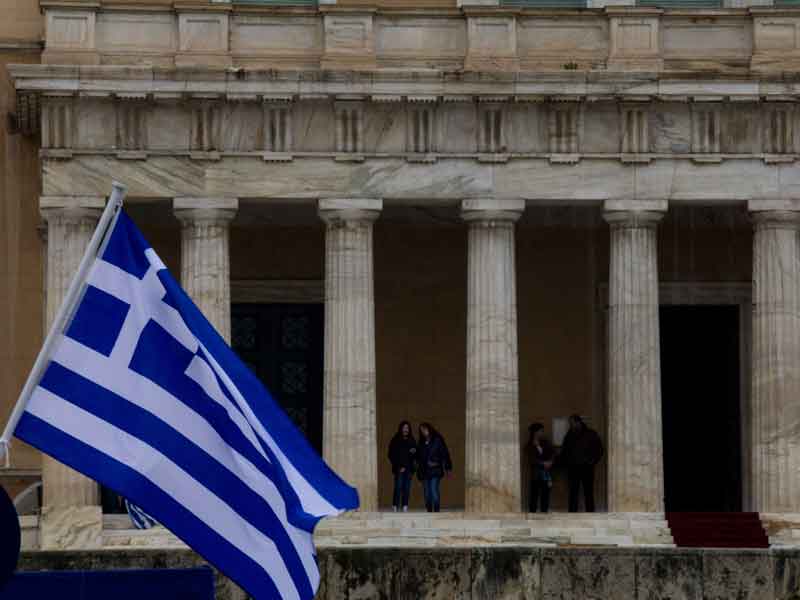 Nearly a decade after the global financial crisis pushed Greece into the red, the country’s economy is stabilising
Government policy
Author: Kim Darrah

In a vote of confidence in the sustainability of Greece’s finances, the EU Commission has decided that the country should no longer be subject to disciplinary procedures over its fiscal position. According to the Stability and Growth Pact, the EU’s fiscal rulebook, budget deficits over three percent are excessive, and any member state that consistently exceeds this should be subject to disciplinary procedures.

Toomas Tõniste, President of the European Council, said: “After many years of severe difficulties, Greece’s finances are in much better shape. Today’s decision is therefore welcome.”

While Greece is currently undergoing its third macroeconomic adjustment programme, the country’s general fiscal position has steadily improved since the peak of its deficit in 2009 at 15.1 percent. Last year, its balance moved into the positive for the first time since the crisis, with a surplus of 0.7 percent.

The move is largely symbolic and was broadly expected following the commission’s recommendation in July.

Greece’s general fiscal position has steadily improved since the peak of its deficit in 2009 at 15.1 percent

According to Margaritis Schinas, Chief Spokesperson of the European Commission, it was made on the basis of the substantial efforts undertaken by Greece to consolidate its finances, coupled with the progress made in the Stability Support programme. “Today’s decision further demonstrates that Greece is delivering on its commitments and has returned to a sustainable path,” he said.

According to the commission, Greece’s deficit is expected to remain below three percent. Based on an assumption of policy continuity, the commission’s spring forecast projects a deficit of 1.2 percent for 2017 and a surplus of 0.6 for 2017.

However, Greece is not totally out of the woods. It will remain subject to the preventive arm of the Stability and Growth Pact, meaning monitoring is set to continue. What’s more, its macroeconomic adjustment programme will not be over until August 2018, beyond which post-programme monitoring is expected to follow.

The decision leaves just three member states – France, Spain and the UK – remaining subject to the corrective arm of the Stability and Growth Pact. This is a marked reduction from 2011, when 24 countries fell under the category. If countries do not take substantial action they can incur hefty fines, but as of yet no fines have been issued.