Protests mount as Greek parliament approves fresh round of austerity 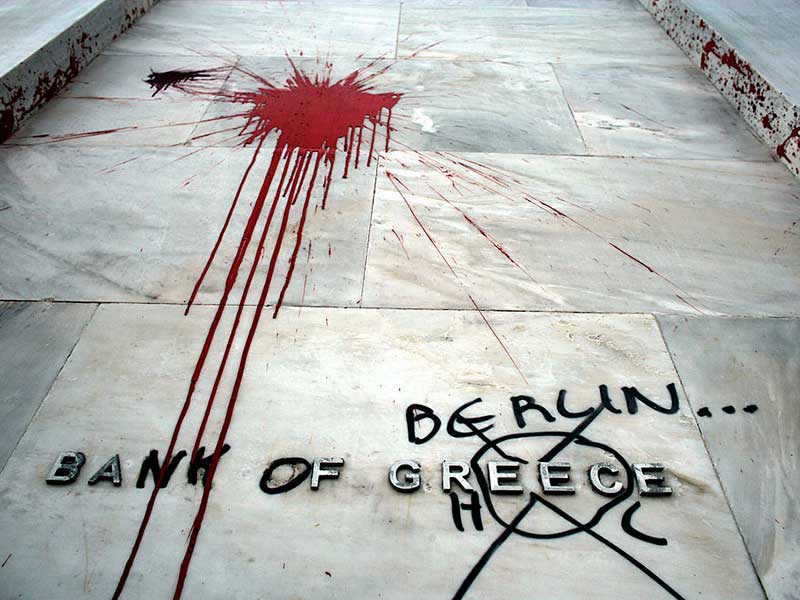 In a late night vote on May 18, Greek lawmakers approved the new raft of austerity measures demanded by creditors in return for bailout payments. The vote was split between Prime Minister Alexis Tsipras’ governing coalition – who unanimously voted in favour of the bill – and opposition lawmakers, who all voted to reject the measures. As a result, the legislation passed with a tight majority of 153 to 128.

The vote grants official approval for the government to follow through with the deal struck with creditors on May 2, and in doing so will ensure the government can secure the next injection of bailout funds. This next instalment will be vital for the government to meet its upcoming repayment bill of €7.5bn ($8.4bn), due to be paid in July. Aditionally, adhering to the deal will pave the way for creditors to discuss measures to lighten the country’s overall debt burden. Talks are scheduled to take place at an upcoming meeting of European finance ministers on May 22.

Incensed by the prospect of yet another round of deep cuts, thousands gathered in protest outside parliament as the debate took place

After the vote went through, Tsipras said: “Now the ball is in our creditors’ court… we expect, and are entitled to, a decision at Monday’s meeting, that will adjust the Greek public debt in a way that matches the Greek people’s sacrifices.” As of yet, it is not clear whether international creditors will agree to the much needed debt measures.

The legislative package includes cutbacks worth some €4.9bn ($5.5bn), scheduled to be implemented over the coming three years. Cuts will comprise of reductions in pension payments and tax allowances, as well as a steep reduction in the tax-free threshold.

Incensed by the prospect of yet another round of deep cuts, thousands gathered in protest outside parliament as the debate took place.