In an effort to clamp down on tax havens, the EU will release a blacklist of countries failing to meet transparency, tax fairness and data-sharing regulations 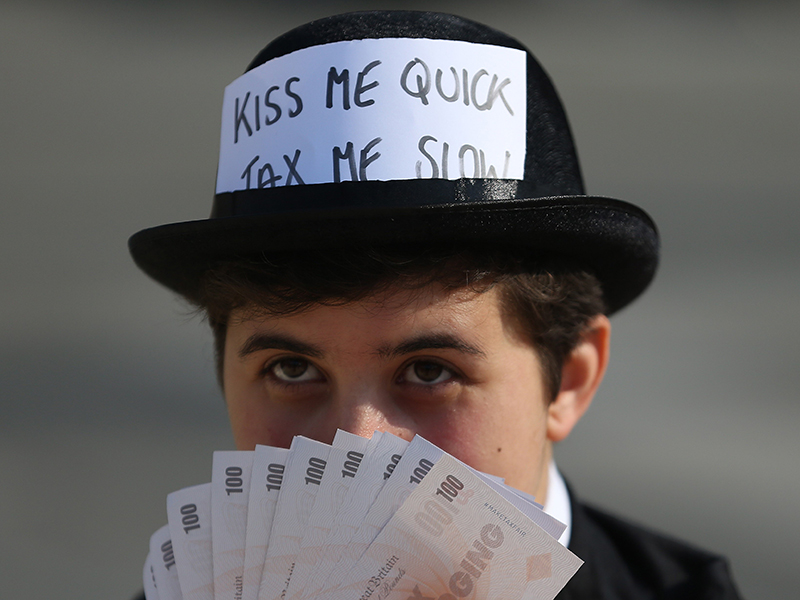 The EU is seeking to crackdown on tax havens amid
Tax | Wealth Management
Author: Kim Darrah

The European Council’s Code of Conduct is due to release a finalised blacklist of tax havens on December 5. Countries that face being blacklisted have been contacted in advance and given an opportunity to avoid being named on the list by pledging to make reforms. The Financial Times revealed there are 25 tax havens on the draft list.

The blacklist is designed to nudge countries into compliance by issuing repeated warnings to those failing to adhere to standards. The commission wrote to 41 countries in October informing them they had been deemed to be tax havens.

Judgments are being made based on three broad criteria: first, a country’s tax rules must be ‘fair’, meaning they can’t facilitate offshore tax structures. Countries must also implement the anti-profit sharing measures (known as BEPS measures) drawn up by the OECD and meet specific transparency standards. Should countries fail to meet these criteria, they must pledge to improve transparency, tax fairness and adherence to data-sharing standards in the future.

A second list, dubbed the “grey list”, consists of jurisdictions that are currently acting as tax havens but have pledged to make regulatory changes. The grey list has not yet been made public, with ministers set to decide at a later date whether it will be revealed.

It is not yet clear what the penalty for failing to pass the test will be, with opinions varying on the severity of the necessary response. French Finance Minister Bruno Le Maire has gone further than most, calling for tax havens to be stripped of support from international institutions: “We are thinking, for instance, about the possibility of cutting financial support of the international institutions like the IMF (International Monetary Fund) or the World Bank on the states that would not provide the needed information on tax.”

Softer implications could include the introduction of measures that make tax havens less appealing to businesses, such as new financial disclosure requirements on multinationals operating in blacklisted jurisdictions. Others hope the threat of being blacklisted alone is enough to prompt change from non-compliant jurisdictions.