The European Commission has unveiled plans designed to reduce systemic risk, but some regard the proposals as a retaliation against similar policies in the US 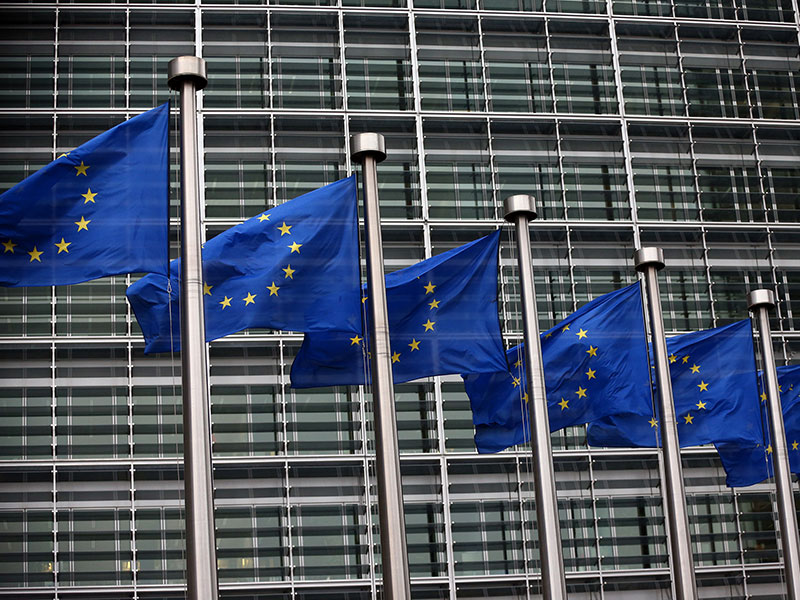 The European Commission has announced new proposals that, if put into effect, would lead to raised costs for overseas banks
Banking | Central Banking
Author: Kim Darrah

While the international spotlight remains focused on a shift towards protectionism in trade policies, new EU proposals – which will be unveiled in full on November 23 – are likely to further rein in globalisation in the financial sector.

Some details of the proposals have been addressed in a speech by Valdis Dombrovskis, Vice President of the European Commission. If implemented, the changes would see tougher capital and liquidity requirements for the subsidiaries of banks operating in the EU, leading to raised costs for overseas banks.

If implemented, the changes would see tougher capital and liquidity requirements for the subsidiaries of banks operating in the EU

Arguably, this move comes in retaliation against the protectionism of similar policies in the US. These policies were revealed in 2014 and have the similar effect of increasing costs for foreign lenders. According to the Financial Times, at the time of the US’ announcement, the EU commissioner warned the move could prompt a protectionist reaction.

When announcing the EU proposals on November 15, Dombrovskis suggested this had played a part in the decision: “Banks operate in global markets. It makes sense to implement international standards to encourage a level playing field and sound regulation internationally.”

There is good reason behind claims that such proposals create a protectionist barrier: should the EU policies be put in place, overseas banks will have to set up a separately capitalised holding company in order to operate in the EU. This could make foreign banks more reluctant to hold their operations in Europe, due to the extra costs that will arise from meeting this requirement.

An adviser to an investment bank that is to be affected by the rules told the Financial Times: “If you must create an EU holding company that acts as your hub, the question becomes: how many European hubs do you want?” Increased capital and liquidity requirements for operations in the EU were included in the proposals, which would further increase costs.

New capital requirements in the proposal include the fact that banks must hold a minimum total loss-absorbing capacity, aimed at creating greater resilience in the case of a crisis.

The proposals are also to introduce a binding leverage ratio of three percent, which will prevent excessive leverage from building up in the financial system. This would act as a backstop to banks’ internal model-based capital requirements.

While the proposals could be interpreted as nothing more than a form of protectionist retaliation, Dombrovskis stressed that the regulations are focused on maintaining confidence and stability in the banking sector, while not forgetting the mistakes that led to the crisis of 2008. In response to recent challenges, he said: “Some might be tempted to reverse the reforms we undertook during the crisis, to lower requirements, and give up on following international standards and the single rulebook.” The new requirements, according to Dombrovskis, should help “to avoid repeating past mistakes”.

Similarly, when Dan Tarullo, Chairman of the US Federal Financial Institutions Examination Council, discussed the regulation in the US, he emphasised protecting taxpayers against bank collapses: “Our regulatory system must recognise that while internationally active banks live globally, they may well die locally.”

The proposals are yet to receive the backing of EU states and European lawmakers. If successful, they would present a step away from globalisation in the financial sector. However, the regulations would be costly for many banks and will inevitably create opposition.

Nonetheless, in the case of a trade-off between stability and reducing costs, an emphasis must be placed on protecting taxpayers and economies through sensible regulation.