Big US banks protest against call for higher capital levels

Under new rules, the eight biggest US banks have until 2018 to boost their capital by $68bn, say US regulators, who are still tightening policy in the wake of the financial crisis 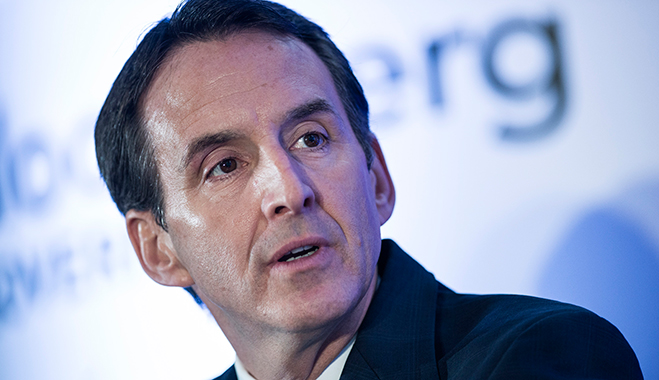 Financial Services Roundtable CEO Tim Pawlenty has spoken out against the new rules, arguing they will put US financial institutions at a "clear disadvantage"
Legal | Strategy
Author: Rhys Thomas

US banks have decried the announcement that from 2018 new federal rules will require them to increase their capital levels to increase security and prevent a repeat of the financial crisis.

The new rules require banks with more than $700bn in assets to increase their leverage ratios – the amount of capital a bank holds in reserve against its assets – from three to five percent. Smaller banks that do not have over $700bn in assets will still use the old rules.

America’s eight biggest banks including JPMorgan, Bank of America and Morgan Stanley, amongst others, will all have the new rules applied to them to cut down on risky transactions and reduce exposure.

Regulators agreed on the rule as part of wider tightening to close loopholes banks used before the crisis.

“In my view, this final rule may be the most significant step we have taken to reduce the systemic risk posed by these large, complex banking organisations,” said Martin Gruenberg, chairman of the Federal Deposit Insurance Corporation (FDIC), speaking to Reuters.

The new rules represent a modest increase, says the FDIC. The banks say the new measures will damage competition as banks abroad will still be able to operate under less regulatory pressure.

The Financial Services Roundtable, a trade group for large banks, said in a statement that the new rules would be a “competitive disadvantage”. Tim Pawlenty, CEO of the group, said that the rule puts “American financial institutions at a clear disadvantage against overseas competitors”.

The group had previously sent a letter to regulators calling for them to delay new leverage ratio rules, saying they had “very serious concerns about the timing and substance” of the proposal. The banks will now have until June to comment on the new rules.